Chroniric.com uses cookies to improve your experience on our site. They help us understand how our site is being used. Find out more here. By continuing to use our site you consent to use our cookies. CLOSE 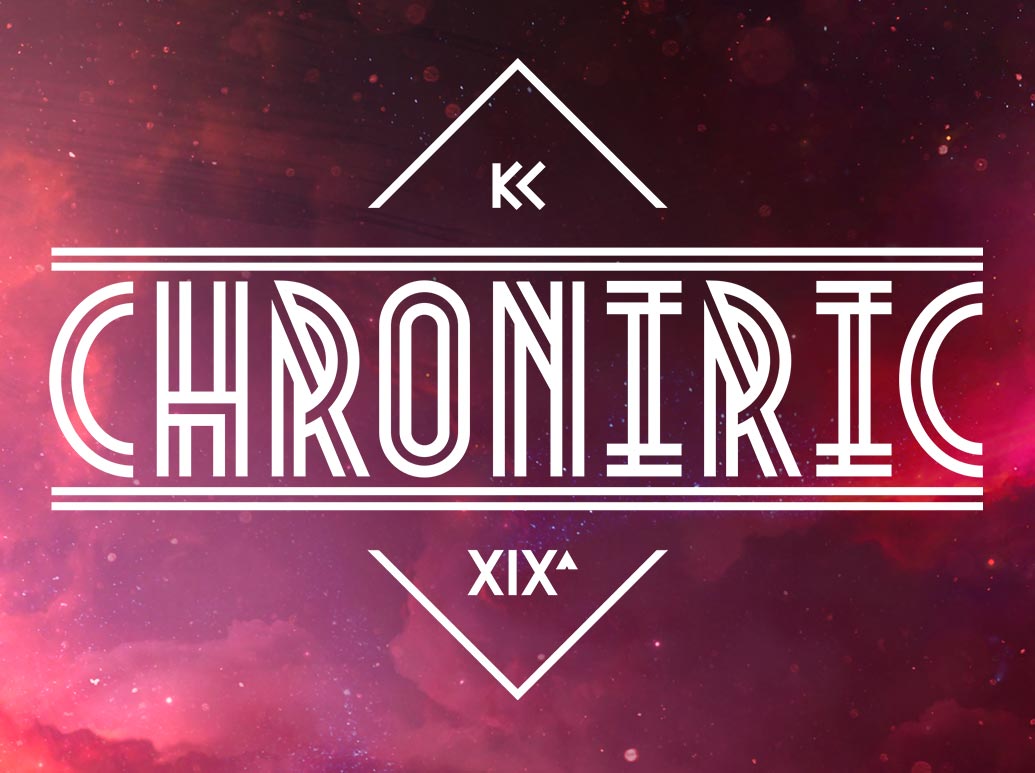 Welcome to Chroniric! Chroniric is a collection of interactive real-time fictions for smartphone and tablet. Formed from the words "chronic" and "oniric", the Chroniric universe is based on a literary genre called "uchronia". The author of a uchronia takes an existing historical situation as the starting point, modifies the outcome and then imagines, the various possible consequences: "what would have happened if ..." Our scenarios are based on real verifiable facts while others are pure fiction. It is the strength of the "alternative past" genre that blurs the boundaries between the real and the imaginary. Chroniric combines fiction and reality to create an interactive narrative that evolves as YOU wish. Your choices influence the scenario and shape the truth!  The first part of the Chroniric universe takes place in 1899. A scientist has discovered an inexhaustible source of energy: ether. Freely distributed around the world, ether will herald the advent of a new Golden Age for humanity. 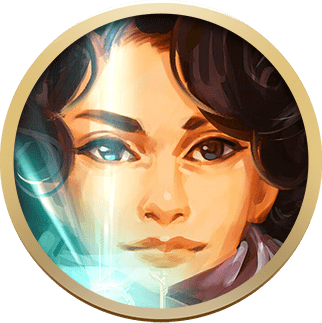 In this alternative nineteenth century, Echo XIX^ is a Time Patroller who works behind the scenes of History. Her mission? To prevent "Dark Doom", a future towards which History seems to be converging... and that will see the end of humanity.  Our characters live their adventures in alternative pasts. They are time agents who are ensuring a new Golden Age for humanity. They say they follow a Plan inscribed in the light of stars and communicate through space and time through their "arcana"; glass slides from a mysterious technology. 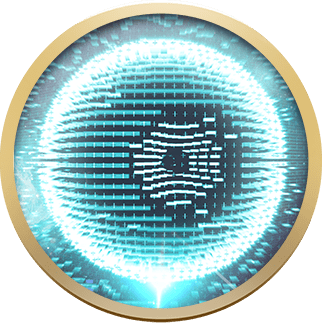 Chroniric is an interactive fiction (similar to the books Choose Your Own Adventure™). When you play, you read your messages. You access Echo XIX^'s inventory which sends you clues (photographs). You can advise, persuade or order her to act. Your way of playing is reflected by the Eye, a sort of moral compass. What is your style? Protector, Dodger or Daredevil?

Tips and tricks for new players

Echo XIX^ has a good memory. She will remember what you have experienced.

Echo XIX^ has her own free will. How she trusts you influences her choices.

Echo XIX^ can die. In this case, use a time loop to go back in time. New possibilities will be available to you.

It can be useful to check on Wikipedia if a character really existed, or if an event actually took place. 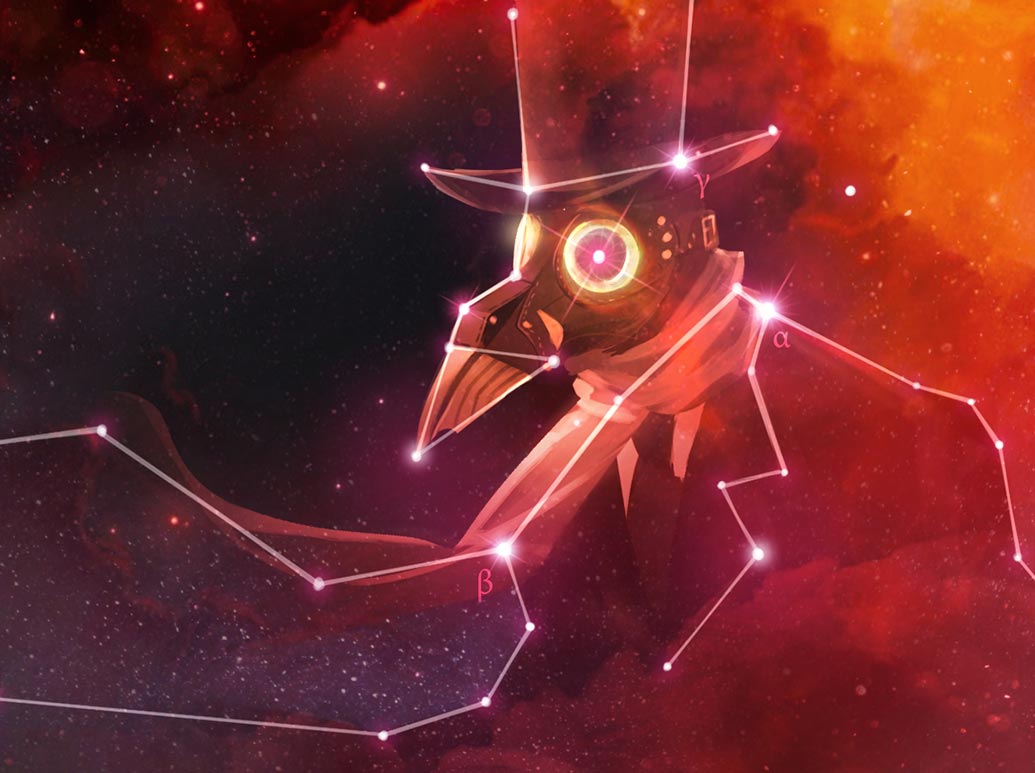 Two secret societies share the destiny of the world. Both want to influence humanity, but each in their own way. The Scribes support humanism. They influence History by valuing humanistic thinkers whose work deserves to shine for the common good. They will do everything to further their success and their influence to enter the Golden Age that is expected if the Plan is respected. The Aristarchus prefer to model kingdoms and states, to place the kings and rulers they have chosen - for wars and epidemics. The Purpose of the Aristarchus is the evolution of humanity to a point where everyone will be controlled by them.

The technologies used by the Scribes and Aristarchus are intended to identify turning points in History (convergence/divergence), these moments, where everything can switch are called "alpha points". Altering an alpha point changes History.

For the Aristarchus, alpha points are coordinates that can be changed to control History. Their creed is simple: if such power has been granted to the Aristarchus, it is their duty to use it for what they consider to be the good of the world.

The Scribes' technology is based on star coordinates and starlight fluxes. Reassembling the course of light enables "going back in time". For the Scribes, there is a benevolent intelligence at work in the signs carried by starlight. The Scribes' Plan is a constellation whose stars carry in their light the key events of the Golden Age.